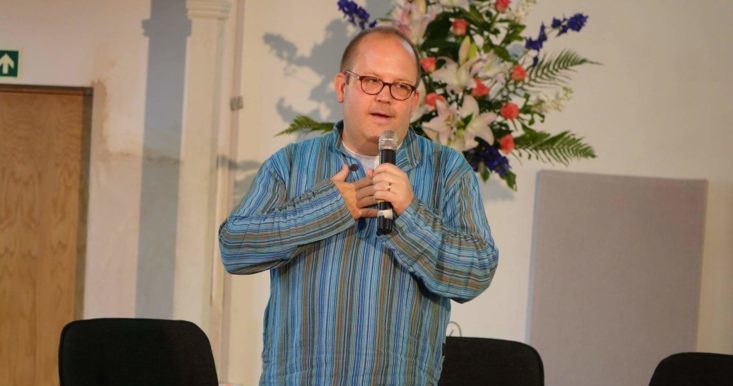 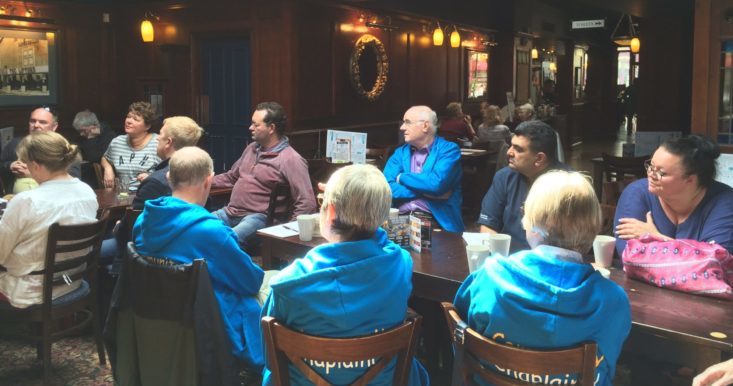 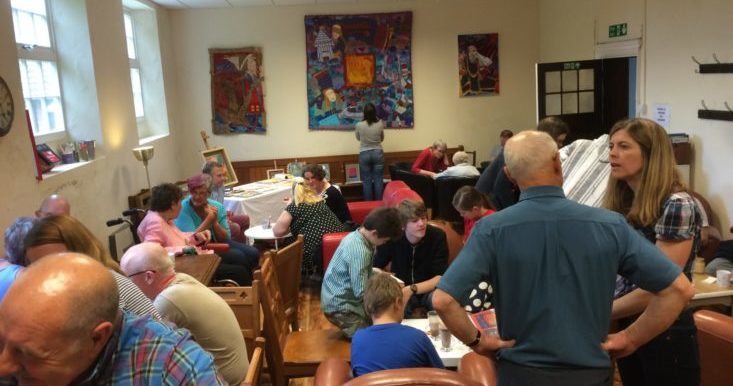 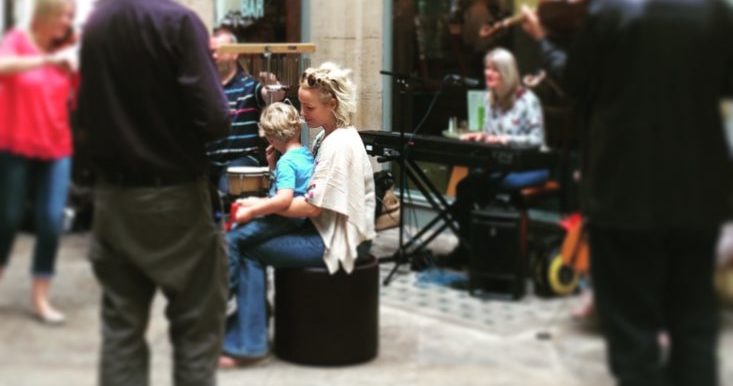 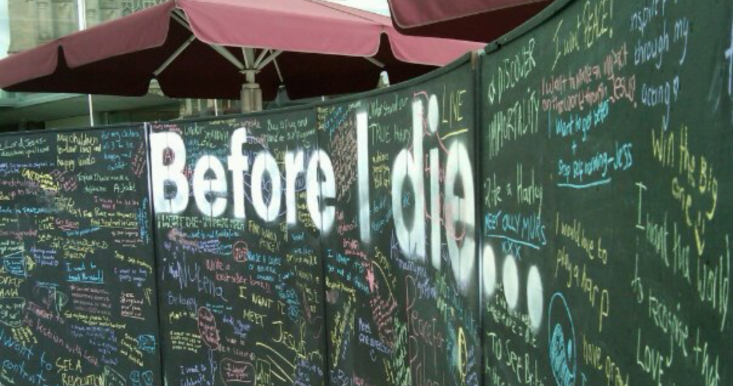 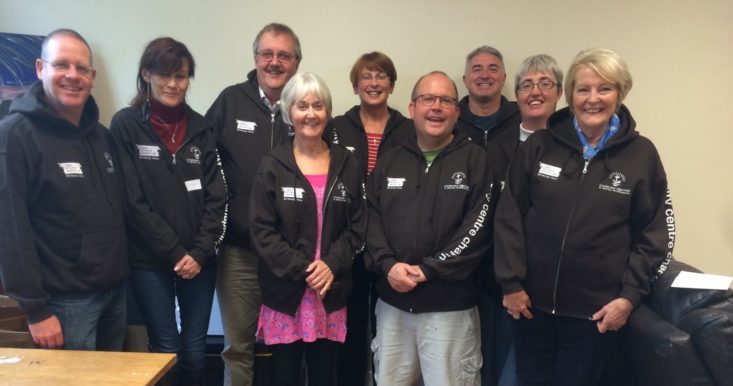 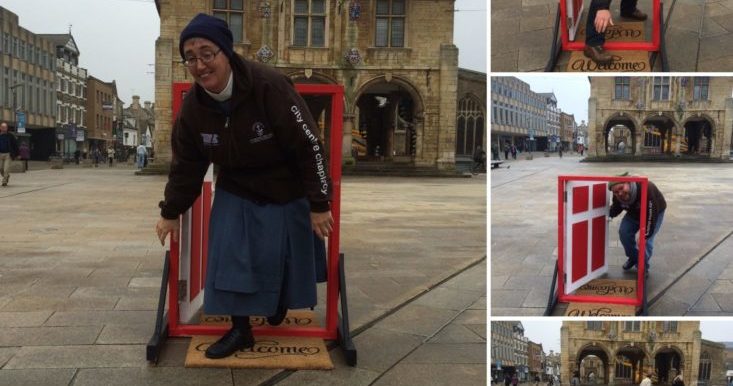 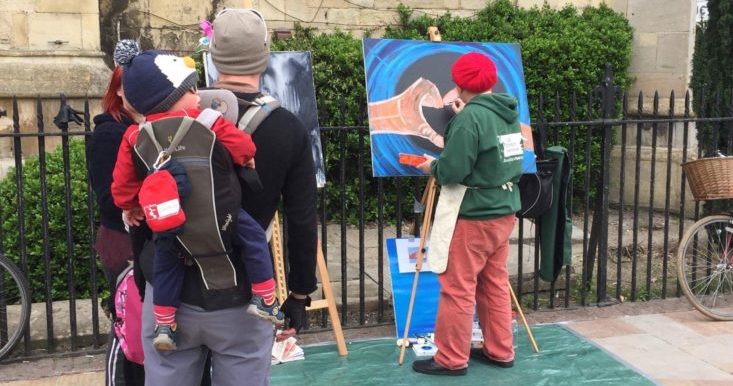 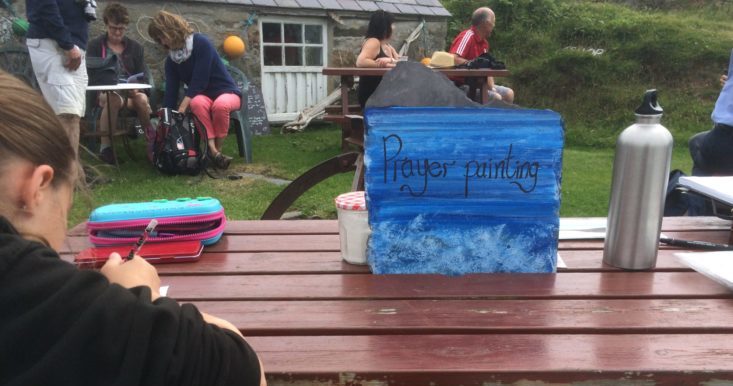 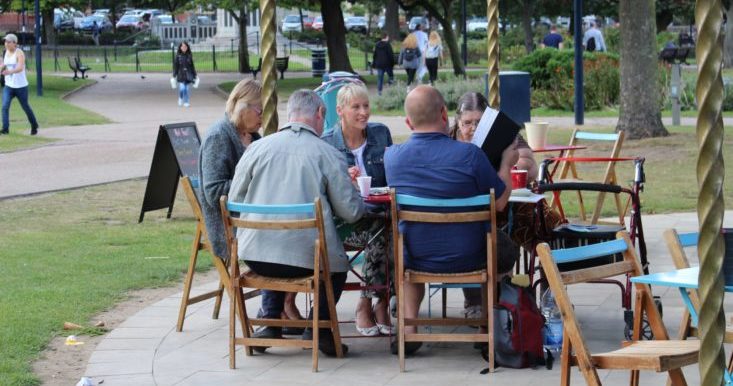 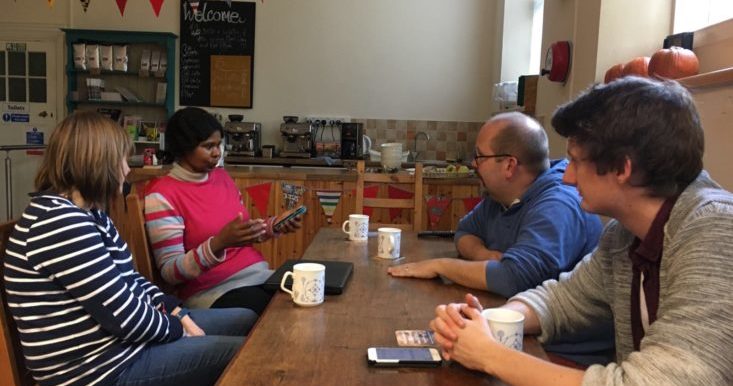 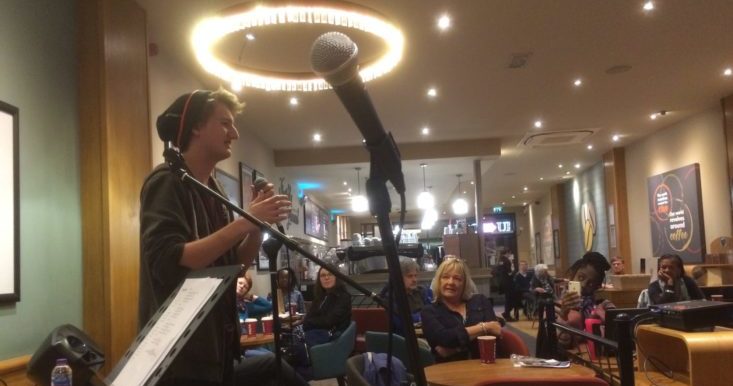 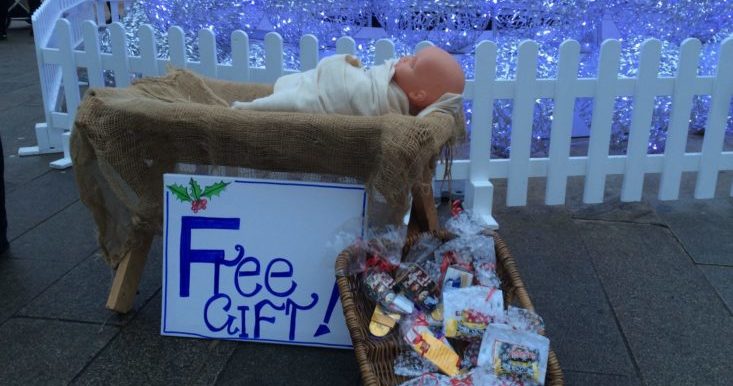 The Light Project develops into The Light College and Collective

During 2019-20, The Light Project became The Light College and Collective. Our new vision was clear: to train, equip and connect pioneers and evangelists to go and make countless followers of Jesus. We all share that single-hearted desire, and live and work to see it become a reality in a variety of different ways.

The history and development of The Light Project

In 2000, The Light Project was established by our founder, Chris Duffett, with a view to connecting people with the Gospel in meaningful ways. Chris was joined by others who shared a similar desire and, over the years that followed, many innovative outreach projects were set up and new and creative ways of communicating the good news of Jesus were tried and tested. The training of evangelists developed into formal degree qualifications in partnership with The University of Chester.

Glyn Jones returned to England from France with a vision to establish a college of evangelism and joined Chris in leading the work – the vision for the new college was birthed.  Both were eventually joined by Gareth Thomas who brought a heart for a cooperative of evangelists out of which the idea for the Light Collective was formed. The Light College and Collective was formally launched as a new venture in 2020.

Christians engaging with the world in ever-fresh ways

Although two millennia have passed since Jesus walked on the earth, in a very different place and culture to our own, His good news remains as good and essential as ever. In the 21st century things are changing quickly, and so the ways in which we communicate the gospel have to be equally adaptive and responsive. That’s why, at The Light College and Collective, we seek to engage with the world in ever-fresh ways, knowing that Jesus himself must be experienced each day as living water.

How to play your part in changing the world

You may have a vocation as an evangelist or pioneer, or perhaps you simply want to support others who have such a calling. There are three main ways you can become involved with The Light College and Collective:

The Light College is an official partner of The University of Chester and offers courses which allow people from a variety of backgrounds and ages to continue, or return to study by way of our Degree courses, Baptist ministerial training and a Professional Certificate in Pioneer Chaplaincy.

By becoming a member of The Light Collective, you would be joining a co-operative community of missioners, pioneers and evangelists who seek to enable and encourage one-another, sharing stories, ideas and resources, and gathering from time-to-time for worship, fellowship and teaching.

You may wish to support us through prayer and/or financial giving, perhaps by also becoming a ‘Friend’ of The Light College and Collective. Without such support and friendship we simply would not be able to do what we do.